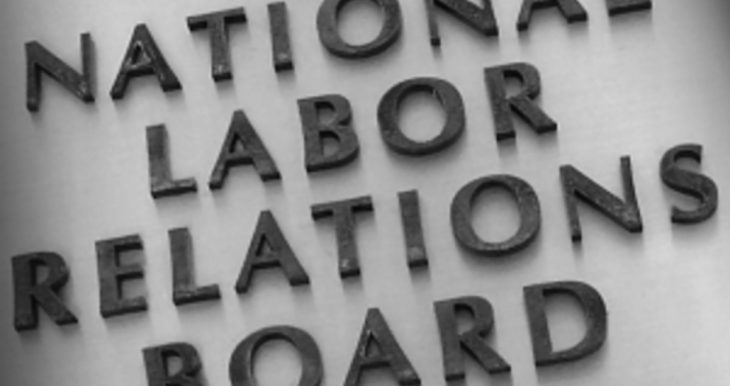 AFL-CIO President Richard Trumka on the future of the National Labor Relations Board (NLRB):

The NLRB is an independent federal agency with a clear mission to uphold and protect workers’ right to form unions and bargain collectively. Lauren McFerran, widely respected across the political spectrum for her intellect and fidelity to the law, carried out that mission with conscience and conviction. Unfortunately, her departure this week further depletes the Board and leaves it without a single worker-friendly voice.

The three remaining members of the Board—two former management-side lawyers and a former Republican congressional staffer—are corporate ideologues bent on perverting the NLRB’s long-established mandate and the law it enforces.

The Board’s Republican majority has engaged in a flurry of actions in recent days—all designed to make it harder to form a union and have a voice at work, including a comprehensive rewrite of the rules governing representation election that was issued without giving any notice to the public or opportunity for the labor or management communities to comment. This may sound like inside baseball, but it’s a big deal.

With more than 60 million workers who would vote to join a union today, we need an NLRB that carries out its mandate to ensure our voices are heard. That starts with a fully staffed Board through the nomination and confirmation of two Democratic members, and a return to its core mission of protecting the rights of working people.

This article courtesy of the AFL-CIO.